12 o’clock. The bird on the clock in the corner cooed. 12 times there was a sound. Then silence. The only vigilant sound she could hear was the thundering rain. She pulled the blanket a little more higher, almost covering her nose as she shook a little due to the deafening thunder. It was dark. She could see nothing, but feel almost everything around and within her. Every emotion on its peak. She felt as if someone was sitting on the couch in the corner and staring her or that this darkness would slowly engulf and swallow her.

The rain hit the window hard. The noise was bone-chilling. She could hear the sound of the strong wind that blew as if someone was crying and howling in the air. She could see the street lamp that flickered, making the raindrops visible for a second. She imagined the streets flooded with water, as she could distinctly hear it’s unsteady flow.
Thunder again, and the shower continued. Her eyes constantly navigated the room, as though expecting a sign of life in the dark deadened room. And suddenly there was a knock on the door. She froze. Her heart beat was far beyond normal, and she was cold like a corpse. For a second she thought she was hallucinated, but then again came three consecutive knocks. She could hardly believe what she had just heard. Who could it possibly be? In the middle of the night? Slowly, she lifted the blanket she felt safe in. Her feet touched the icy floor.
She made her way through the blind room, fumbling over furniture, crashing over desks, trembling with terror. She could not even imagine what awaited her behind that wooden door. She climbed the steps down, her hand covering her uncontrollable breath. Another two consecutive knocks, and she burst open the door.

A loud cry pierced the thunder of the rain. It was as if everything was on a standstill. The cry was so painful, so blustering and so strident that it appeared as if the dead would wake up from their graves. It was hard to figure out whether one was imagining, or if someone had actually wailed. She was gone. A cold rush of  rain swept the floor and the furniture around. The grey curtains, witness to what had happened, swayed along with the wind.
Helena Patrick Williams, born 21st July, 1989 was never seen or heard of again. The children of the little town of Burksville were forbidden from playing around the  “William Cottage”, and no one dared look through the window of the room in which she last slept. For some years, she was talked about by the people of the town, but till this day, every night 21st of July it rains heavily followed by a thunderstorm, and her shriek is heard wild in the midnight. The children are put to bed early and people shut their doors and windows every year on that horrifying night.
What happened to Helena Patrick Williams, no one can ever answer that, but if  you ever hear six knocks on your door, in the middle of the night, would you dare open it? 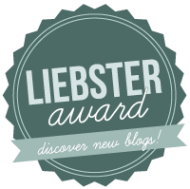 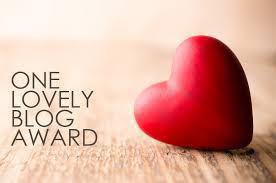 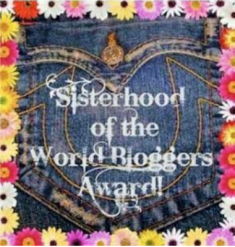 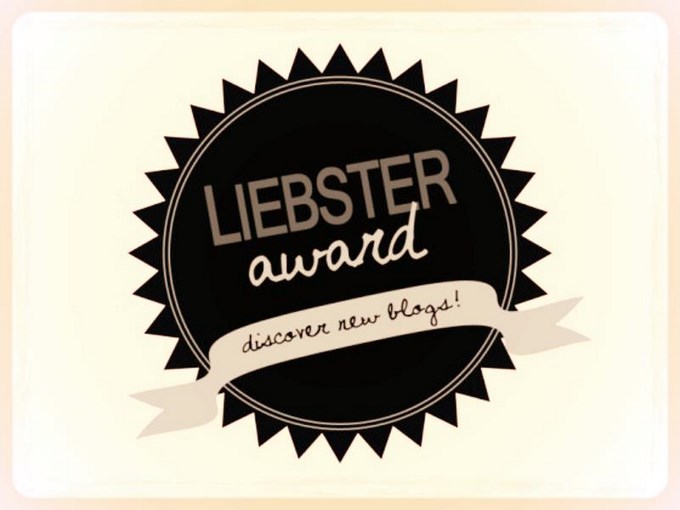 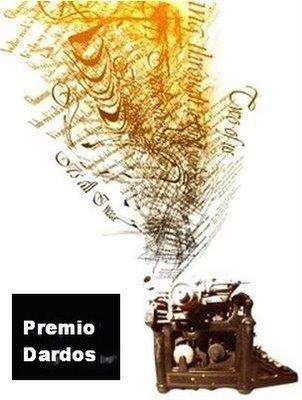